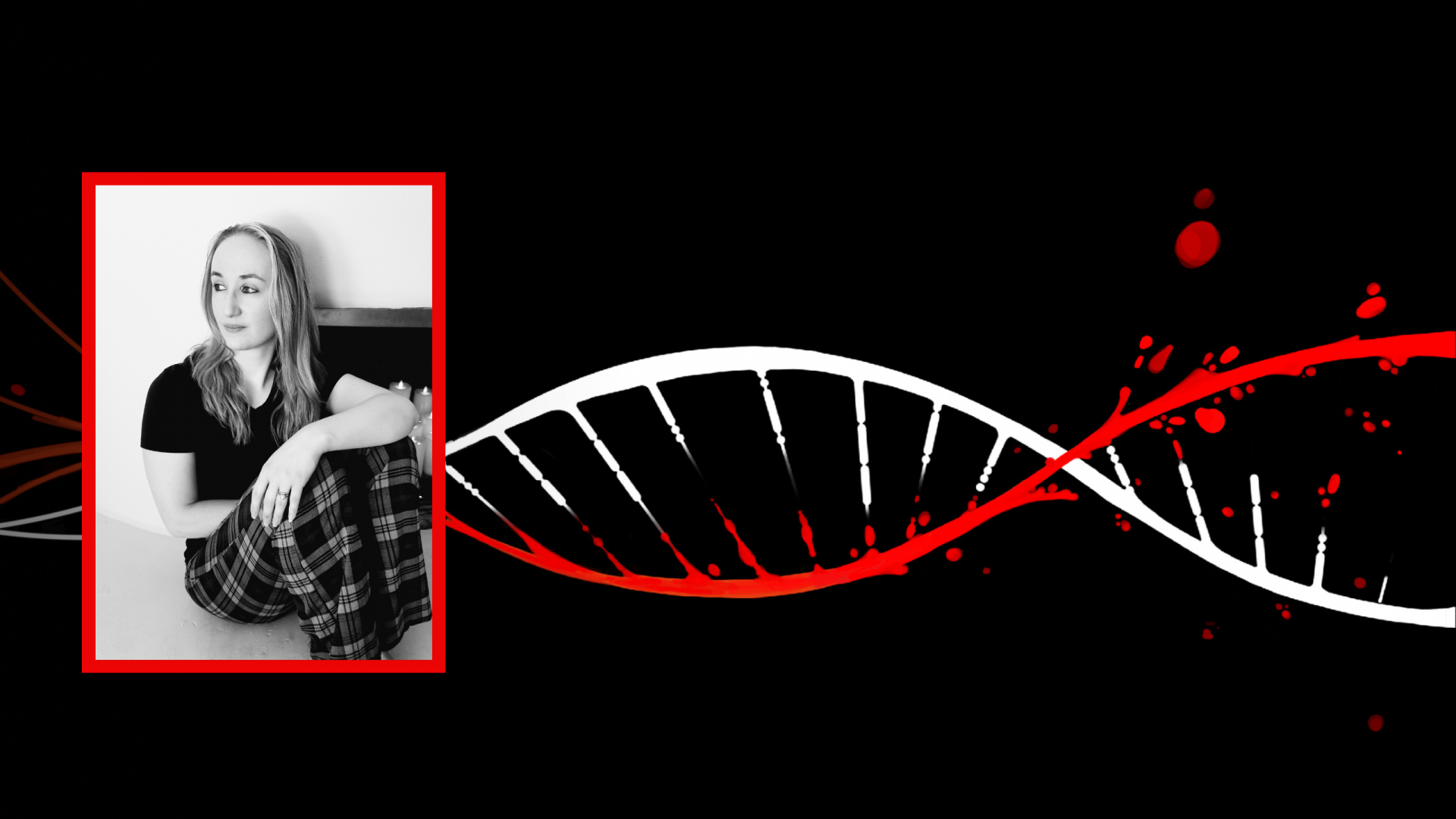 Before the events of First Carrier, sisters Wren and Survivor were unknown. Now notorious, they’ll discover the steep cost of vengeance in…

The Disc has never feared war. Until now.

The Principal’s use of a deadly virus is an offense the Open won’t tolerate. Everyone in The Disc will pay for his crimes. That is, unless Caster’s secret rebellion dethrones him before he can unleash a weapon made from lost tech against their enemies.

Wren is that weapon, and she’s determined not to capitulate to the wishes of those who hold her captive, nor to the dark power inside her. If she can’t control it, it will destroy her and everyone she loves.

Survivor only cares about Wren, even as she watches the people of the Open rallying against The Disc. She’ll do anything to get her sister back, including taking on the Marauders who want her and Wren dead.

Everyone’s out for vengeance, and it might cost the broken world what’s left of its humanity.

Blood for Blood, book two of the post-apocalyptic sci-fi series The Disc Chronicles, is OUT NOW!
Pick up the ebook or paperback today!

Catch up with book one below:

Replicate is a collection of three short stories featuring some of the main characters from First Carrier. The events in Replicate take place just over a decade before those in First Carrier, offering a look at the lives of these characters before they collide years later. It’s my pleasure to offer you a glimpse into this post-apocalyptic world.

You’ll also be the first to know updates about the second book in The Disc Chronicles!

Psst–I promise not to flood your inbox, I won’t share your email address with anyone, and you can unsubscribe at any time.